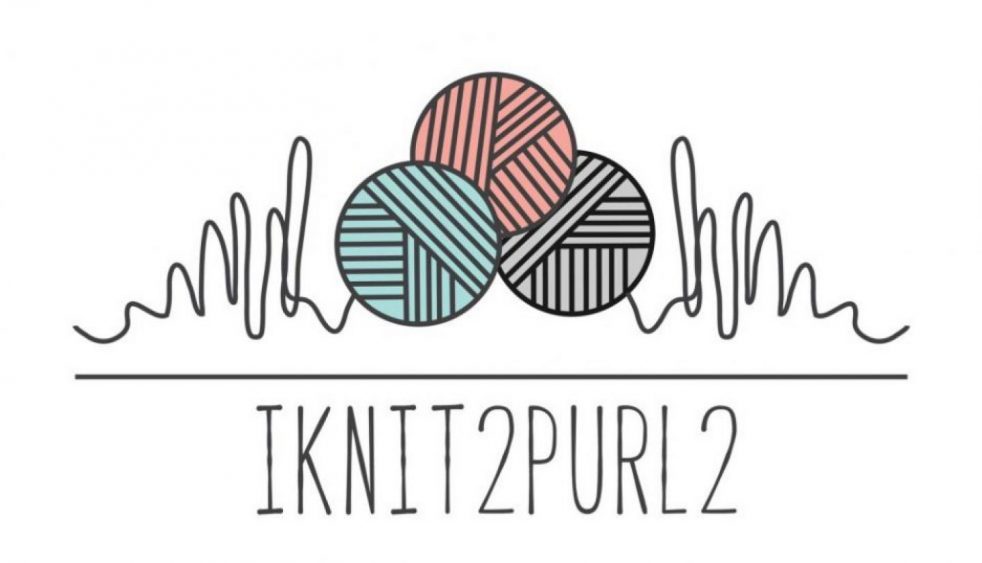 Recently I started a Guthrie Sweater – a beautiful sweater that has colorwork from top to bottom. It’s gorgeous and I’ve really enjoyed knitting it… 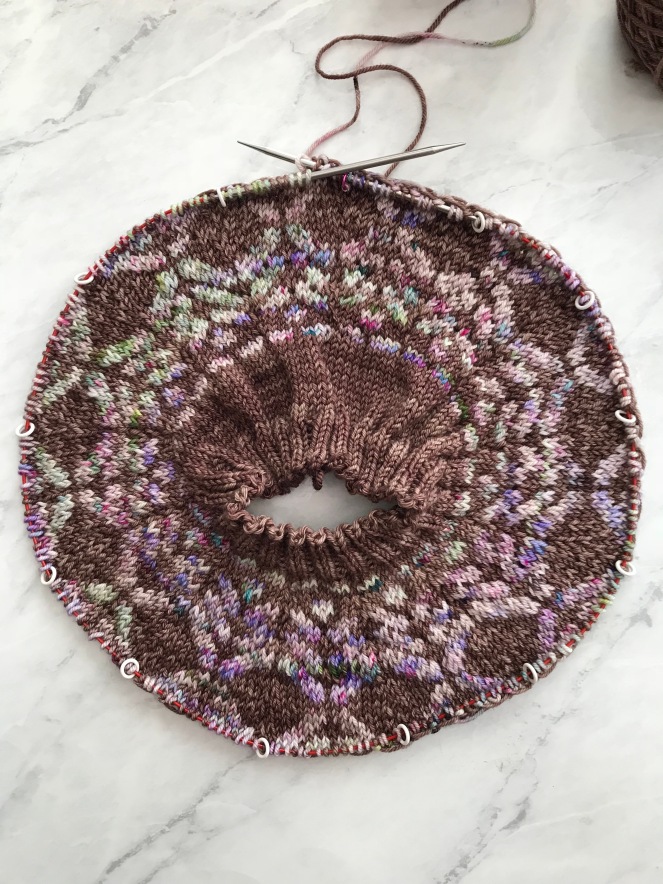 But, then, I finished the yoke and realized that I had made a terrible assumption. Despite having knit a swatch that correctly matched the number of stitches required in the pattern, my gauge for rows was a little off: I had fewer rows than required. (This is not an unusual problem for me – usually I adjust by knitting a few more rows). It didn’t seem terribly significant at the time and, forgetting about all of the upcoming colorwork, I thought I could again add a few rows if the sweater seemed short. When I finished the yoke, it was about 3/4 of an inch shorter than the schematic indicated. And I couldn’t figure out how to add a few rows to the yoke that stayed true to the colorwork pattern nor was I sure that blocking would solve the problem. The idea of having that beautiful sweater being too short from the underarm to the shoulder was  not very appealing. So, rather than knitting the whole body before I came to my ut-oh realization, I frogged the whole piece right then and there. A week of knitting. So sad. (LOL). 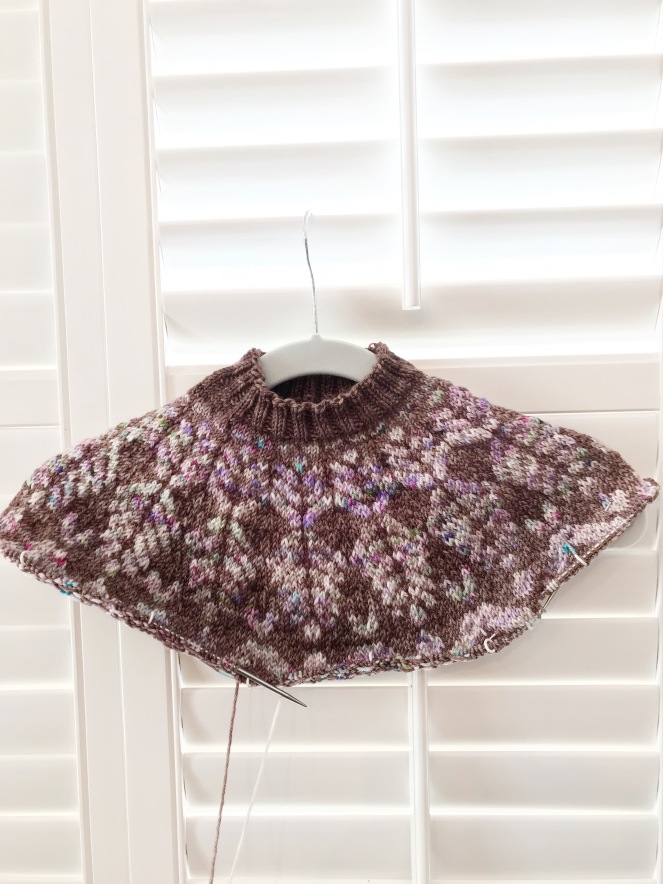 I swatched again and actually went up two needle sizes in order to match the gauge for rows. The sweater is intended to have a good bit of positive ease so I wasn’t terribly concerned about the width being a bit bigger. Also, I emailed the designer with the question of why so many of the projects on Ravelry were using needles significantly larger than suggested (3-4 sizes larger than the pattern called for). The designer said she was a loose knitter which definitely is not how I’d describe my knitting. (I knit English style so I tend to knit medium(?): the stitches can move freely but aren’t hanging off the needle.)

In any event, I’ve now finished the yoke again. The depth seems like it will fit better. Lesson learned. From now on I’ll  pay closer attention to the row count and pattern details when swatching and I’ll definitely take  a close look at projects completed or in process to see what concerns, if any, other knitters had.

View all posts by iknit2purl2 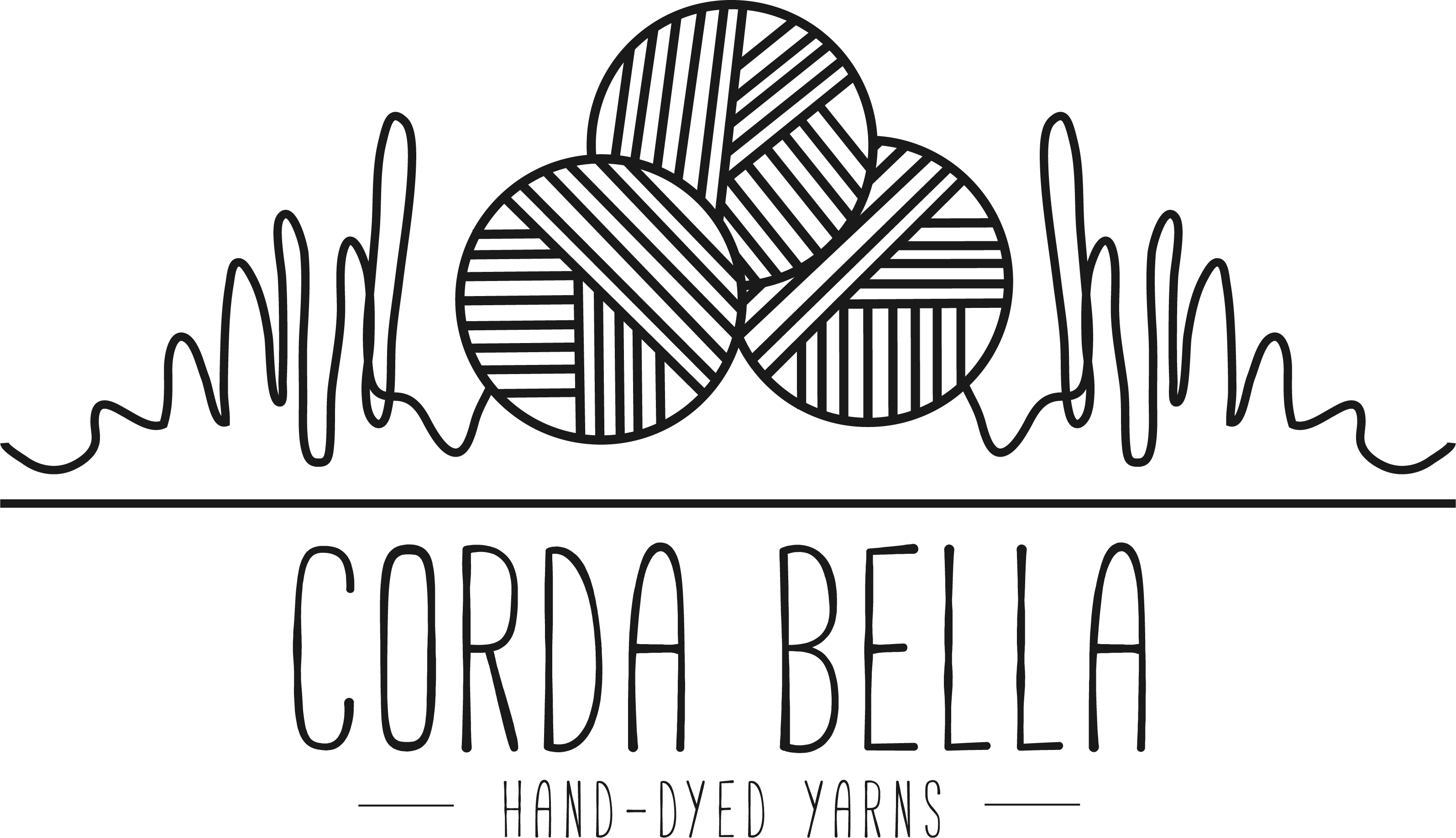